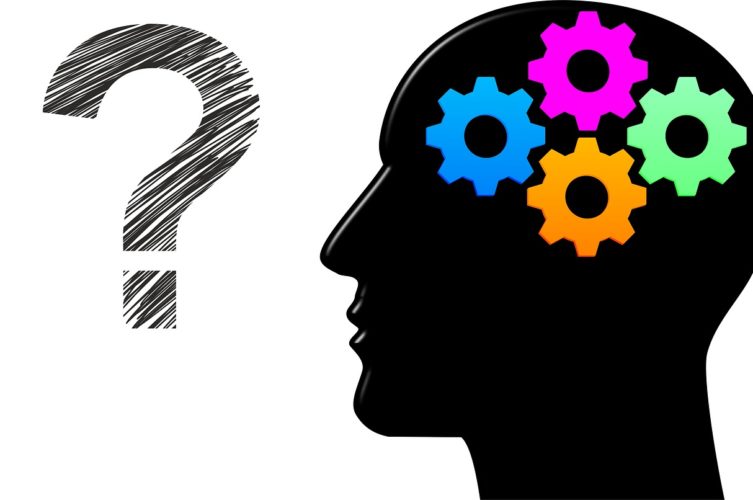 Resources, text and information provided by:

Frontaltemporal Degeneration (FTD) represents a group of brain disorders caused by degeneration of the frontal and/or temporal lobes of the brain. FTD is the most common form of dementia for people under age 60.

There are a few types of FTD, the most common being:

bvFTD is characterized by prominent changes in personality and behavior that often occur in people in their 50s and 60s, but can develop as early as their 20s or as late as their 80s. In bvFTD, the nerve cell loss is most prominent in areas that control conduct, judgment, empathy and foresight, among other abilities.

Symptoms of bvFTD include:

Primary progressive aphasia (PPA) is the second major form of frontotemporal degeneration that affects language skills, speaking, writing and comprehension. PPA normally comes on in midlife, before age 65, but can occur in late life also. The two most distinctive forms of PPA have somewhat different symptoms:

In FTD with ALS, symptoms of frontotemporal degeneration are often noticed first, with motor symptoms identified later. In addition to changes in behavior, personality and language skills that characterize FTD, people with ALS and FTD also have difficulty walking, standing, using their hands, speaking, swallowing, or breathing. The spinal cord and nerves outside the central nervous system (brain and spinal cord) that communicate with muscles are affected, as well as the frontal and temporal lobes.

How does FTD differ from Alzheimer’s disease?

Although age of onset ranges from 21 to 80, the majority of FTD cases occur between 45 and 64. Therefore, FTD has a substantially greater impact on work, family, and the economic burden faced by families than Alzheimer’s.

3) It is less common and still far less known.

FTD’s estimated U.S. prevalence is around 60,000 cases (Knopman 2011, CurePSP), and many in the medical community remain unfamiliar with it. FTD is frequently misdiagnosed as Alzheimer’s, depression, Parkinson’s disease, or a psychiatric condition. On average, it currently takes 3.6 years to get an accurate diagnosis.

How does FTD progress?

The progression of symptoms – in behavior, language, and/or movement – varies by individual, but FTD brings an inevitable decline in functioning. The length of progression varies from 2 to over 20 years.

As the disease progresses, the person affected may experience increasing difficulty in planning or organizing activities. They may behave inappropriately in social or work settings, and have trouble communicating with others, or relating to loved ones.

Over time, FTD predisposes an individual to physical complications such as pneumonia, infection, or injury from a fall. Average life expectancy is 7 to 13 years after the start of symptoms (Onyike and Diehl-Schmid, 2013). The most common cause of death is pneumonia.

Are there options for treatment?

Today, there is no cure for FTD. Unfortunately, no current treatments slow or stop the progression of the disease. However, if you or a family member or loved one are affected, there are important steps that you can take to preserve and maximize quality of life. A growing number of interventions– not limited to medication – can help with managing FTD symptoms.

It is important for you and your care partner to identify a team of experts who can help with coordinating care and with the legal, financial and emotional challenges brought on by this disease.

Review this PDF intended to offer further insight into FTD for patients, families and caregivers: https://order.nia.nih.gov/sites/default/files/2017-07/ADEAR_FTD_508.pdf